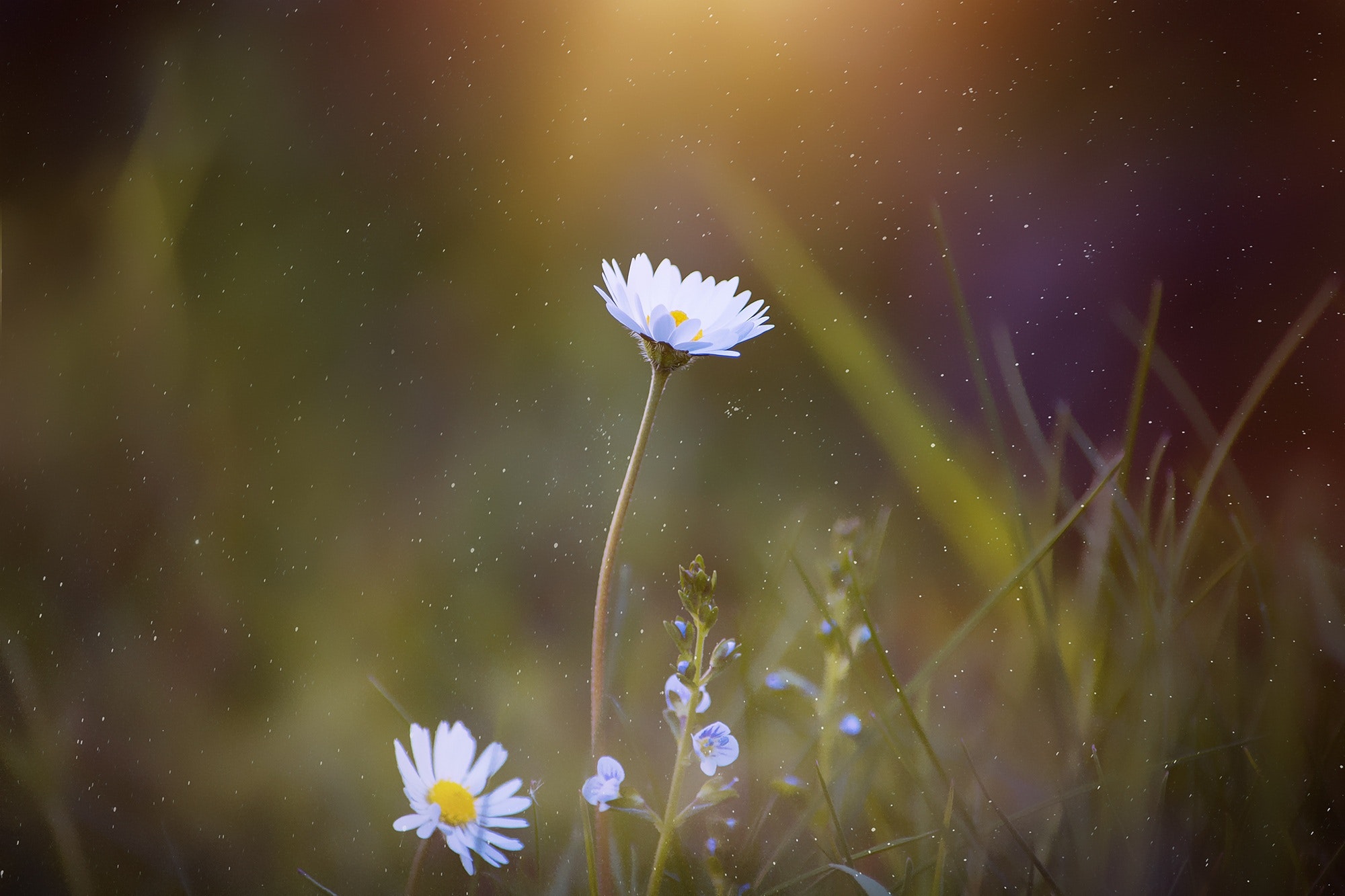 Our Guest Blogger is Daisha, one of our great tutors! 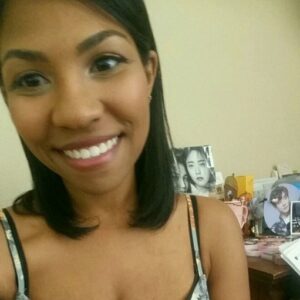 California, the Golden State as its often called, is the highest populated state in the USA, a large part of this being because of its popularity among both US natives and to people around the world as well. So even if California isn’t the biggest state in the US, it’s filled with a multitude of interesting peoples and cultures. Because of that, even if you weren’t born in California- anyone can be a Californian if they live here long enough (my parents can attest to this). So how can someone tell if another person is from California? It can be seen especially in how we act, speak, and in most especially in what we eat. So continue reading to find out more about the people and culture that encompass California.

The language of California residents  is one that is often noticed by citizens throughout the US. Although it’s not too ‘different,’ the Californian accent does contain a unique drawl that makes it one of the most recognizable American accents in the world. Originating words such as ‘hella,’ as well as being known for the excessive use of words such as ‘dude’ or ‘like,’ California is certainly known for its ability to charm its way into any young person’s heart (I can definitely testify to this). And with tons of people attempting to move to California each year, it’s no wonder that this sort of accent is not only imitated but often times acclimated to as well.

This is especially true of Southern California, but you will find that California is home to the spinoff of various different types of food. Whether it be the California burrito (spicing things up with a bit of fries) or California rolls (the very American version of Sushi), this Golden state sleeps for no one and is constantly churning out new and creative innovations daily when it comes to food. And especially with California being located right near the border, and known as the mecca for diversity, that also brings a lot of different cultural foods that often result in the creation of fusion foods as well.

Statewide, there has always been an unofficial rivalry between the Northern and the Southern counterparts (known as NorCal and SoCal). Each claiming the upper hand based on their own biased opinions. And while this may not be as applicable to the older generations, it is something that is constantly joked about in youth culture these days.I myself hail from SoCal, and no matter what I will always have an affinity to be biased towards Southern California. But the fact of the matter is that the state itself is beautiful, and despite the rivalry (while some people may find this hypocritical) Californians really do love the state as a whole.

California (although not the only state) is known to open the door to opportunity. Besides being home to the acting spotlight of the US (Hollywood), or simply at all the job opportunities available (specifically in the more creative sector), California offers people with a lot more choices to choose from. You’ll often hear of artists or actors, or simply people who are more interested in the arts, moving out to California because that is where the best opportunities lie. But of course, no one ever said that making a dream come true would be easy. But people rush to take advantage of these opportunities because not only is there more of them here, but the culture pulls them in as well.

California itself is a very unique and beautiful state. And while each state in the US are similar, they are most definitely far from the same. They each contain their own unique sub culture within a bigger one, and can offer people a different perspective on life. At PEERS edu these are the types of subjects that tutors love to discuss with their students. Not only does it stimulate conversation and thinking, but it helps to improve spoken language and the understanding of a culture as well. And that’s one of the benefits of PEERS edu, you don’t have to just focus on one subject, and this is all done with education made affordable.

Access quality affordable education by downloading the app from the App Store or Google Play!