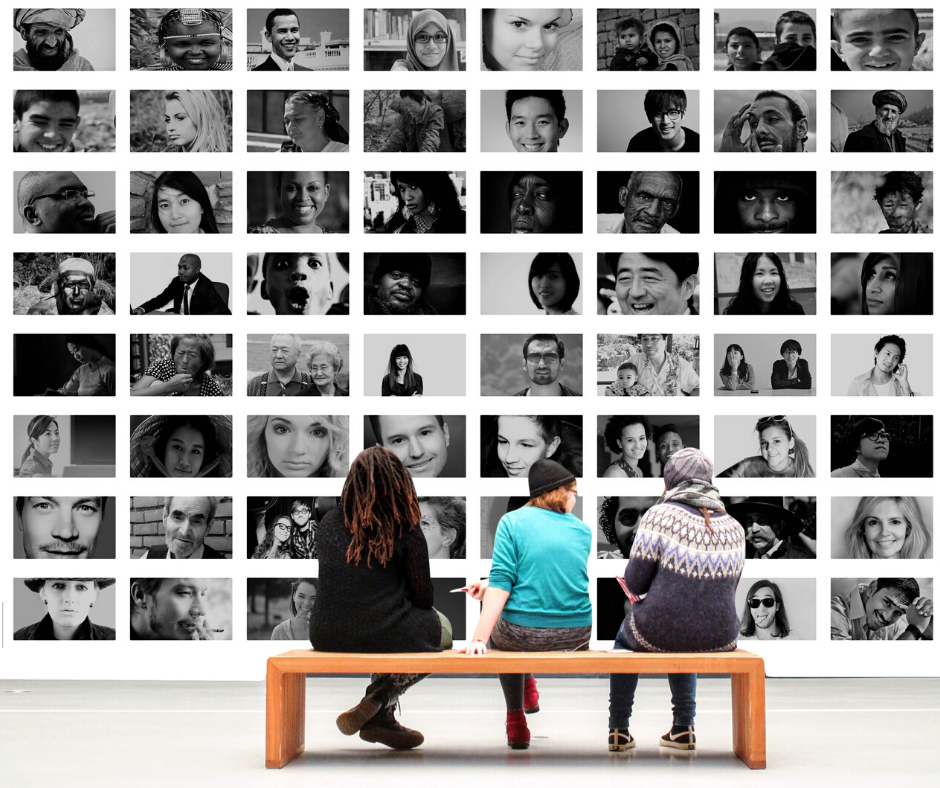 Our Guest Blogger is Andrea, one of our preferred tutors! 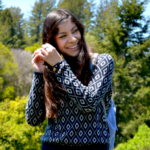 Depending on where in the United States you decide to study, it is important to understand that American universities have a certain discourse, or language and words, that they use to express social realities and complexities. Politically correct language, or PC language, uses words and languages that are conscious and sensitive of these social realities. A lot of this language reflects American issues; nevertheless, the majority are issues that are also seen in the world at large, as the usage of PC language also applies in discussions used to refer to problems faced in other parts of the world.

There are certain terms that are helpful to familiarize yourself with in order to become more a more informed individual and to better engage in discussions both in the classroom and outside of it. Here are a few:

Trigger. A trigger is something that creates a reaction in a person. A trigger could be either an action by the same person or another person, an image, an event, words, or any outside stimulus that creates distress in a person, as it usually reminds them of a past trauma. A person who is triggered will usually point this out, resulting in the acknowledging of that person’s feelings by others, either providing emotional support, changing the conversation, or sparking the beginning of a discussion.

Micro-aggression. This is a form of indirect insults or dismissals, either intentional or unintentional, found in day to day life from one group of people toward others. This term originally referred to dismissals inflicted against people of color, but its definition has extended to include other groups and minorities, such as women and LGBT+ people.

Cultural Appropriation/Misappropriation. This phrase refers to the adoption of certain aspects of a culture by members of another culture, including a dismissal and ignorance of the cultural significance of such aspects. Although there is a lot of controversy as to what cultural appropriation/misappropriation is and what cultural appreciation is, one example is whether or not people not belonging to a certain culture are allowed to use traditional garments/dress of that culture as Halloween costumes.

As you become more acquainted with American culture in your new setting, you will be able to see how social circumstances reflect these terms. From your outside perspective, what do think? Do you see this reflected in the everyday life of what you’ve experienced so far? Do you think these terms also apply to the everyday reality reflected in your own culture?

It is interesting to be at the meeting point of different worlds. It is much more interesting to be able to discuss such worlds and their differences and similarities in detail. Immerse yourself in this experience, and remember, everywhere you go there is so much to learn about yourself and the world.

Our educators would love to help you improve your skills. Download the app from the App Store or Google Play!