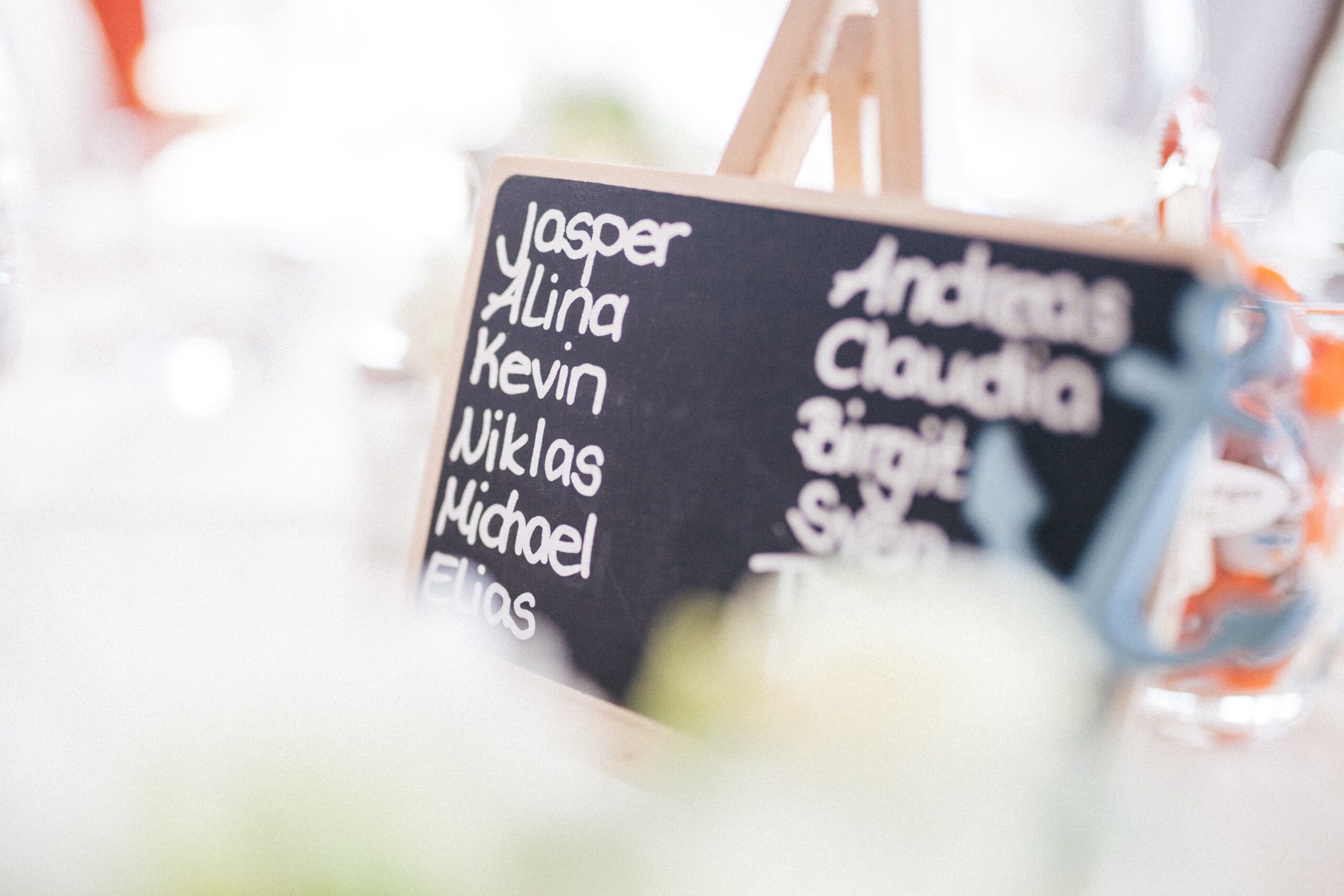 Our Guest Blogger is Diana, one of our great tutors!

How many times in an academic setting have you heard an instructor say, ‘I can’t pronounce that’ or ‘Is that how it’s said?’ towards a student with a foreign name. Instead of grasping the pronunciation of foreign-sounding names, the student is urged supply an alternative ‘American’ nickname.

Requesting a nickname for one with a cultural background is a common request, but is it really important to have an American nickname while omitting your own to avoid discord in pronunciation?

Names are a unique and personal, especially for those with a foreign background in the U.S. A name is a symbol of connection that establishes identity and intertwines attributes which create a ‘self’ or an ‘I’.

Moreover, names in different cultures convey meaning and carry a significant importance. While there will be unavoidable struggles in pronunciation, there shouldn’t be a need to alter it for the ease of others.

For example, according to Student Chen Xiaoyu, on Quora, the Chinese traditionally believe that one’s name would greatly impact his/her entire life.

Xiaoyu said that naming following The Four Pillars of Destiny, a Chinese conceptual term describing the four components that supposedly create a person’s destiny or fate.

Despite cultural significance in names, those with foreign background will express the lifetime of inconvenience they have attached to their name.

Here at PEERS edu, our CEO Andres Abeyta has even experienced the issue of name pronunciation; he has been requested for an easier alternative to his name within the professional field.

There have been countless of times where a friend of mine with a foreign name asked for my name on the cup to omit any pronunciation and disruption. Those I know would rather supply a fake name instead of dealing with variations of incorrect pronunciations.

Would you rather use an “American” name to eliminate awkwardness and confusion? Or tough it out and offer only your non-English name?

These days, it is easier to gain acceptance in America’s multicultural society. So think about preserving your cultural uniqueness. By spreading the significance of your name and ethnic background, you can assist in educating and sustain individualism.

Access quality affordable education by downloading the app from the App Store or Google Play!