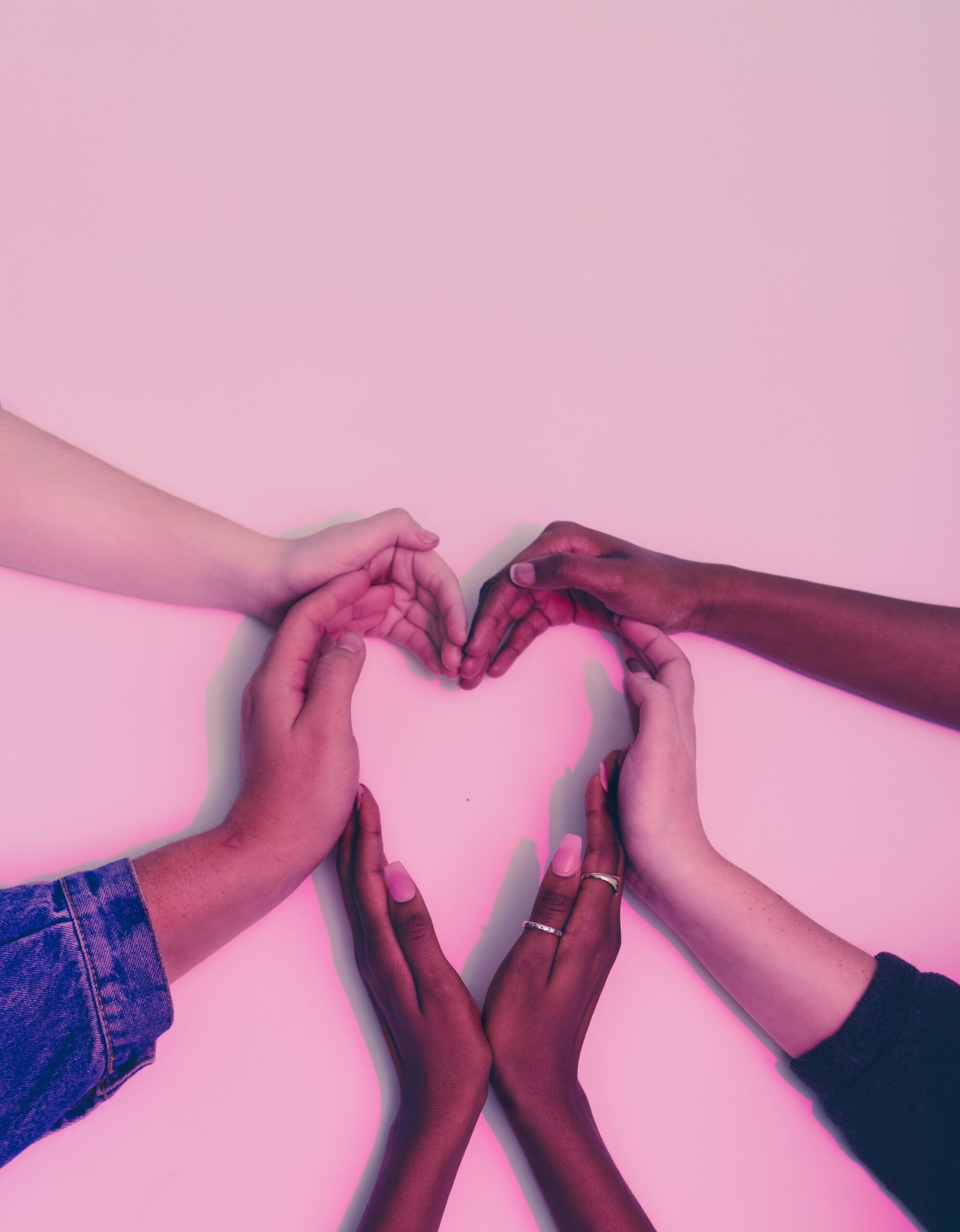 Our Guest Blogger is Diana, one of our great tutors! 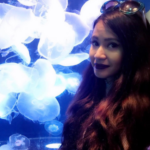 Our world makes up over 6 billion people that can be culturally different in variation, but that doesn’t change the uniformity within our diversification. Multiethnic backgrounds in America have altered the social and demographic and are rising in the U.S.

Having a mixed-cultured background is wonderful, allowing you to share more diverse culture to those around you. However, in countries outside America, there’s a tendency for misunderstanding towards the heterogeneity.

It’s not wrong to ask questions regarding culture and background of a peer or colleague, but sensitivity is advised.

A majority of American’s with multiethnic backgrounds (55%) say they have been subjected to racial slurs or jokes, and about one-in-four (24%) have felt annoyed because people have made assumptions about their racial background, according to a Pew Research Center analysis of Census Bureau data.

To avoid confusion and demonstrating insensitivity, it’s simple to steer clear from asking questions that divide the two identities into a superior and a lesser. Here are some tips to avoid.

Don’t ask someone pick what race someone recognizes with most.

As a Being a mixed Filipino-American born in San Diego I acknowledge and appreciate both cultures I grew with. When someone asks me the inevitable inconsiderate question of what I identify with, I simply state both.

Asking this implies that one race or culture is better than another since I’m offered the choice to choose between my identities. Moreover, this is asking ‘what do you like better in yourself’?

Don’t perceive someone by looks or stereotypical judgment.

It’s natural to think of people in terms of an ethnic category. But mischaracterized remarks aren’t always received well if you get this wrong.

You might want to avoid selecting “exotic” as a compliment.

Everyone is human, aren’t they? Diversity allows us to be unique while sharing the same species.

‘Exotic’ may not appear as inappropriate, but those receiving it definitely feel indifferent towards determining ‘exotic’ as a compliment.

To describe it in the most concise and understandable way, multiracial writer Chessa Reid from Elite Daily said, “A Burmese python is exotic. Me, a human from Maryland, am not exotic. Simple as that.”

Well, you’re only part (race) so you don’t count.

It’s as if a stranger says to you,“Well you only watch sports on occasion, so you don’t count as a fan.”

The beauty of having a multiethnic background is identifying with your roots and having the ability to share your knowledge with those around you. Just because someone is only partially a race does not eliminate their role in each culture they fall under.

‘What are you? Let me guess… Asian, Latina, Italian?’

Instead of avoiding misunderstanding, you can simply ask the person politely about their background and race.

Our world is filled with knowledge, culture and sustains a vast community of those who wish to share it with one another.

Overall, there are no stone-written rules on what or what not to say to a mixed-cultured person. Asking questions about culture isn’t wrong as it expands our vast knowledge of our diverse society.

Learn more about other cultures and your own on the app from the App Store or Google Play!