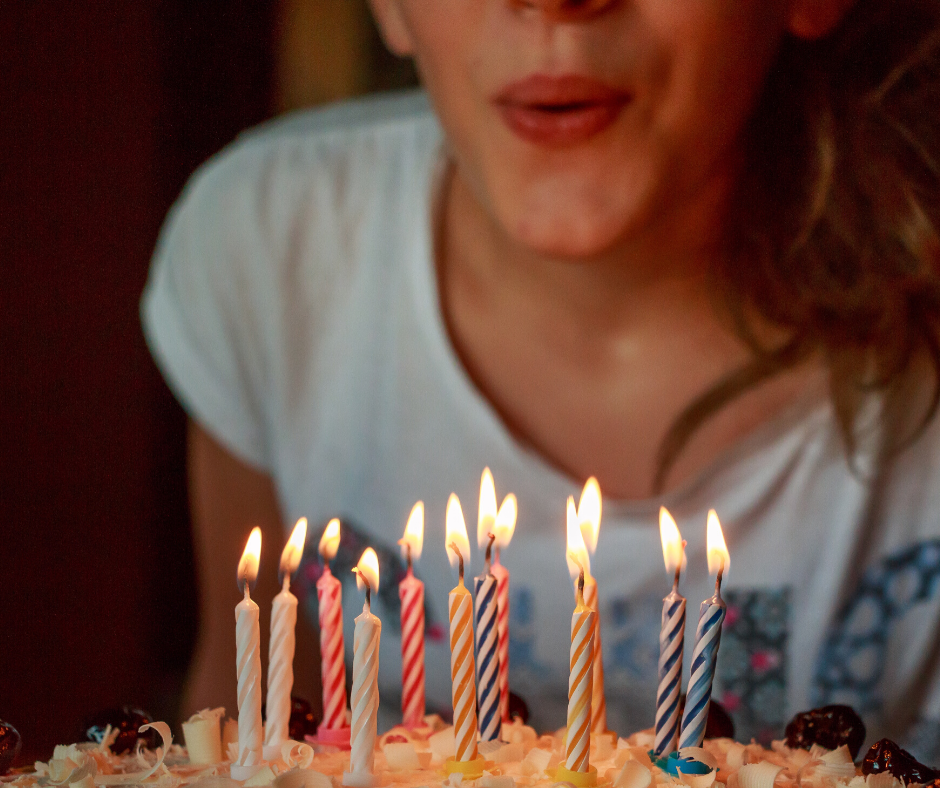 Our Guest Blogger is Tom, one of our great tutors! 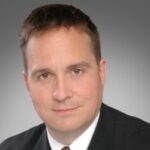 Brazil. Pulls on the earlobe: the birthday child receives a pull on the earlobe for each year he or she has been alive. The birthday person also gives the first slice of cake to his or her most special friend or relative, usually mom or dad. At the age of 15, the girl dances a waltz with her father and grandfather. She dances with a total of 15 partners, each symbolizing a year of her life.

Canada. Greasing the nose with butter or margarine: in Atlantic Canada (Nova Scotia, Prince Edward Island, New Brunswick and Newfoundland) the birthday child is ambushed and his or her nose is greased for good luck. The greased nose makes the child too slippery for bad luck to catch them, and the tradition is reputed to be of Scottish descent.

Cuba. The celebrations in Cuba are very similar to those in the United States: food, decorations, gifts, piñatas, cake, candles, “happy birthday” song, and games. However, many of people are invited including neighbors, friends, co-workers, and family–even if they don’t have kids around the birthday child’s age.

Jamaica. There is singing and dancing to the beats of reggae music. The birthday child is floured, which means that friends and family sneak up on the birthday child to throw flour on him or her.

Mexico. Piñatas: the piñata, usually made out of paper maché and in the form of an animal, is filled with goodies like candy and hung from the ceiling. The birthday child is blindfolded and hits the piñata until it cracks open. All the children share the goodies. The song Las Mañanitas is sung. Additionally, when a daughter is 15, the birthday is celebrated with a special mass in her honor. A party is then given to introduce her to everyone as a young woman. The father dances a waltz with her.

Panama. In Panama, the piñata is the most important item. They are usually made to resemble a character to correspond with a theme. It is filled with candy and confetti and is either hit with a stick or ribbons are pulled. When the cake is served, the happy birthday song is often performed in two languages: Spanish and English. The cake is served with ice cream. The extended family is invited and sometimes up to 100 children are invited.

United States. Cake, candles, and song: a cake is made and candles are put on top based on how old the person is. Then everyone sings the “happy birthday” song, and at the end of the song the birthday child blows out the candles. If the child blows them all out with one breath, his or her birthday wishes will come true.

Learn more about cultures from our range of tutors. Download the app from the App Store or Google Play!